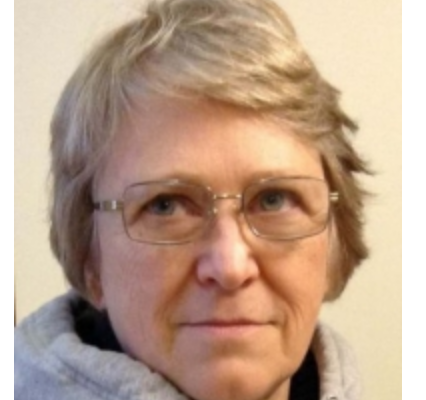 Translation into German mother tongue by: Stephan-Christian. [Der Freiheitschmied] Copyright and copyright and protected trade name. I-am., And my factual-natural-person is a civilian in land law with the peace obligation and outside and above COMMERCE / martial law and canonical / ecclesiastical law. All rights reserved. Conditional. For information, skills acquisition and further training in the private sector. The private distribution for private and non-commercial use is expressly desired. As always and everywhere, the same applies here: don't believe anything, check everything and keep the best. Breathe deeply and live well and in harmony.

Microsoft, Oracle and Salesforce, and other big companies, especially in the tech industry, are pushing for "vaccination cards" that they claim "empower" people to "get back to life."

This is at the same time that the US Treasury Department is pulling another name trick by converting all the municipal “Cestui Que Vie Trusts” that were previously named: GORDON ALLEN FRAZER and are now simply being converted into the “dead” reverse and bankrupt Shape: FRAZER, GORDON ALLEN.

Now let me summarize this for you.

The United States local government, which is nothing more than a federal subcontractor organized as a foreign, private, for-profit trading company, was incorporated Cestui Que Vie Trustsnamed after each of us in an illegal and immoral attempt to lock our assets in and use our assets as collateral for the debts of their municipal corporation.

These trusts were not alive to begin with, but when they are exhausted or otherwise unusable, they reverse the order of the names.

We know this because they did the same thing in the 1930s when they “assumed” that everyone in America was a communal “United States citizen” and owed all they had to pay the debts of these thieving subcontractors .

Suddenly, names in the public files that had previously been there as Julius Alfred Schnur, for example, were simply turned around and recorded as “Schnur, Alfred Julius”.

Those familiar with military records will notice that this is also the way military lists are read - with the names reversed.
“Frazer, Gordon Allen” is always read out, never “Gordon Allen Frazer”.
The same logic applies: while in the military, Gordon Allen Frazer is “dead” to his civilian identity.

So these THINGS are now “dead” in relation to their past and present identities as Cestui Que Vie Municipal Trusts, but the vermin is making an attempt to keep using them and “bringing them back to life”.

Watch as Microsoft and other giant corporations who have been shoving their tax burdens and debts on living people for decades claim that vaccination will magically bring you back to life.

And how should that be done?

By accepting your “vaccine” containing your patented mRNA, you will be converted into a GMO “product” that you can own under applicable US patent laws.

Once they have secured this ownership, they can regain access to your credit and ASSET and “bring the ASSET back to life” - and register you as DEBTOR on their debts again.

This is what they consider a "return to life" - a SLAVE.

Bill Gates thinks he's smart enough that he and his cronies can enslave humanity to pay their debts. Paying off debts using patents issued under the delegated authority of the victims.

And now, dear hearts, it is time to kill these guilty corporations and for them to stick their own needles up their butts.

It will be good to see you under new management or, alternatively, torn into small pieces and sold piece by piece to a few hundred emerging organizations that have different, better things on their minds than crimes against humanity and against humanity.

Link to the English original: http://annavonreitz.com/thisistoogood.pdf

You can find over 2900 other articles by Anna von reitz for the education, the acquisition of competence, the preservation of the freedom of the people and the need-turning change of consciousness on the original English website Anna von reitz:

Anna von reitz
Knowledge is power, and the ultimate civil power resides in every individual in America. By studying the following links in the order presented, you will know more about freedom and what the creator expected from us and endowed us with Through His Divine Son, and you will know your responsibility in ...

Allod vs Commerce
Fief Oath The so-called Fief Oath, also Homagial Oath, was fundamental for the feudal system. It had to be deposited by the feudal (vassal) and the liege lord

If you like you can leave us a coffee for the effort and the time invested,
Thank you very much

As an Amazon partner, the blog operator earns qualified sales via the Amazon links inserted in the blog. Almost all of this earnings are converted into animal feed.

To comment on posts or to rate them with stars, you have to registered and logged in be. Not registered yet? 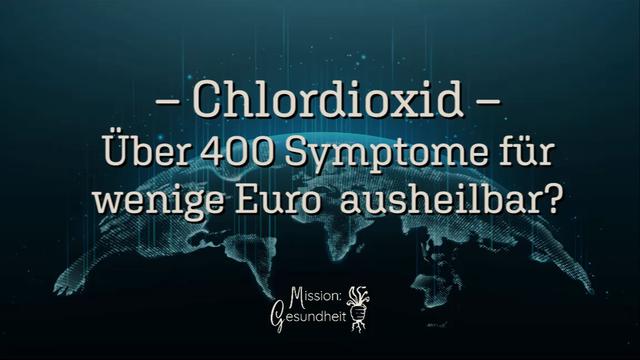 What does CDL do?
"Chlorine dioxide is the most effective bacteria killer known to man." What does CDL do?
☘️ Kills all kinds of disease-causing germs through oxidation
☘️ Eliminates and drains heavy metals and environmental toxins
☘️ Increases performance...

"Chlorine dioxide is the most effective bacteria killer known to man." 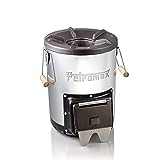 Citizenship is a secret: freedom for Germans
21,00 EUR

The most dangerous of all religions
18,99 EUR

you have to be be registeredto be able to comment. 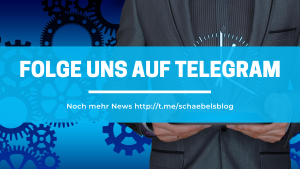 The most dangerous of all religions
18,99 EUR 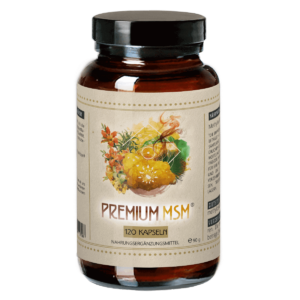